Currently a student at Bath Spa University studying Creative Music Technology, Owain Hiscocks is a musician, producer, and graphic designer. Under the guise of 'Owth', Owain has made a variety of electronic musics, with no real set genre that he produces for, preferring to be constantly experimenting.

Owain has spent time outside of the computer as well, playing drums and writing music in an ill fated band called 'The Committee'. Even though the band only lasted a few years, the skills, musicianship, and friends that he gained were invaluable.

Casually studying Photoshop and design during, and before, all this music stuff, Owain is now the lead Art Director and Graphics Designer at 'Sense Of Good' Magazine, set in Bath, Somerset. Here he has been able to flex his artistic muscles, designing the look of the magazine and doodling some illustrations around some things to keep it lively. 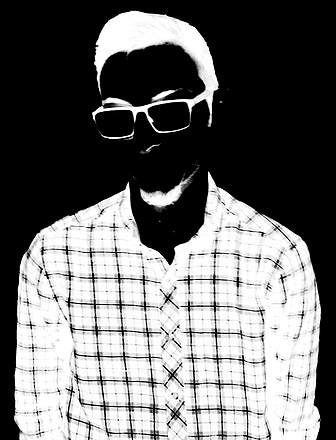